While the first week of February was the week of electrification, this past week felt like the week of automation as two major OEMs—Scania and New Flyer—announced availability and testing of Level 4 autonomous vehicles.

Bus manufacturer New Flyer announced on Feb. 1 the launch of its Xcelsior AV autonomous bus. While possibly better known for some of its battery-electric and other alternatively powered vehicles, New Flyer is looking to improve public transportation in a variety of ways, including through development of autonomous vehicles.

Autonomous operation is made possible through the inclusion of self-driving technology from Robotic Research. Its AutoDrive system acts as the eyes and brains of the vehicle by processing information from the environment in which the bus is operating. Meanwhile, its AutoDrive ByWire system acts as the hands and feet, controlling most of the bus’ movements.

New Flyer will be testing the bus with the Connecticut Department of Transportation (CTDOT) in the coming year. An operator will be in the driver’s seat as a safety precaution. 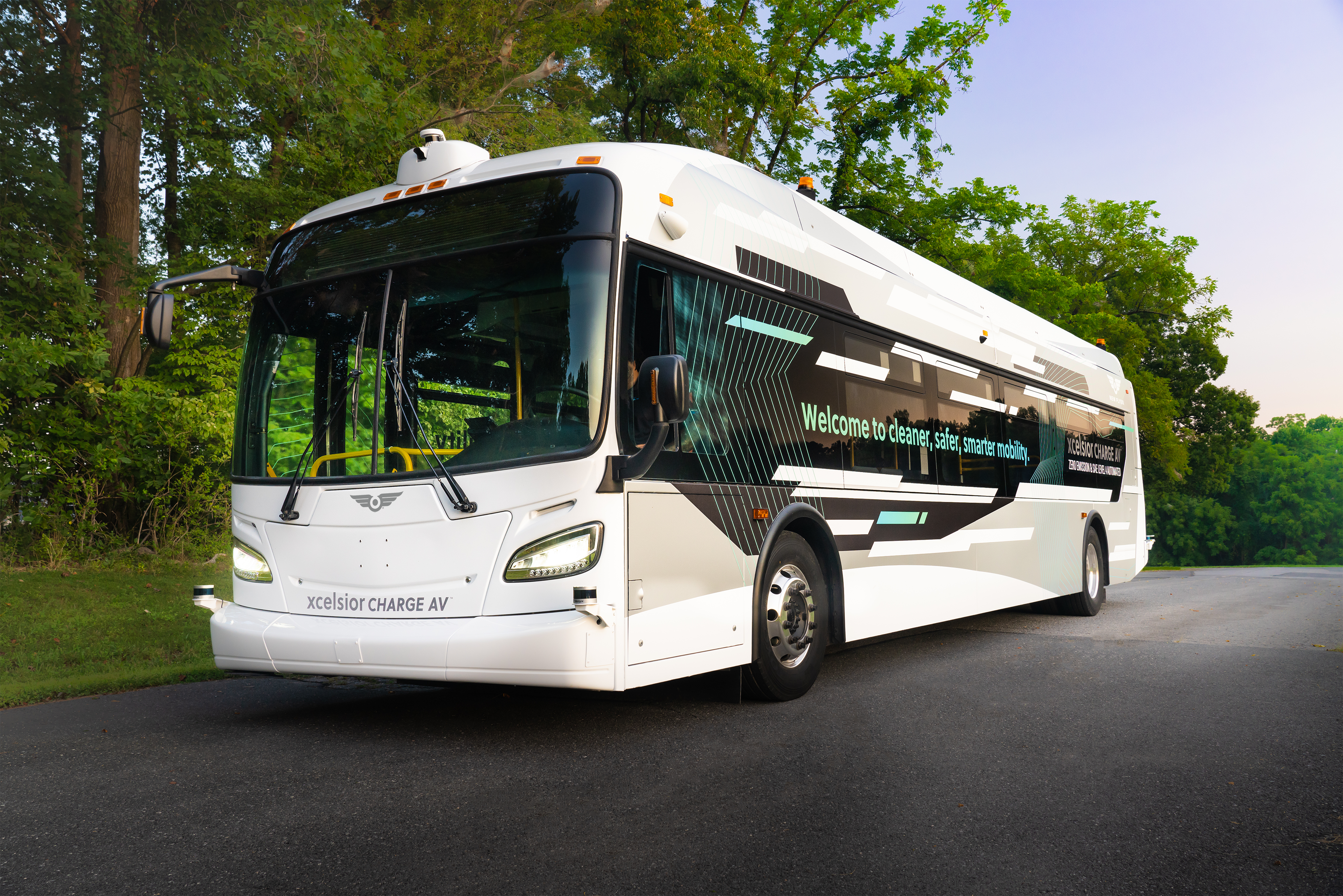