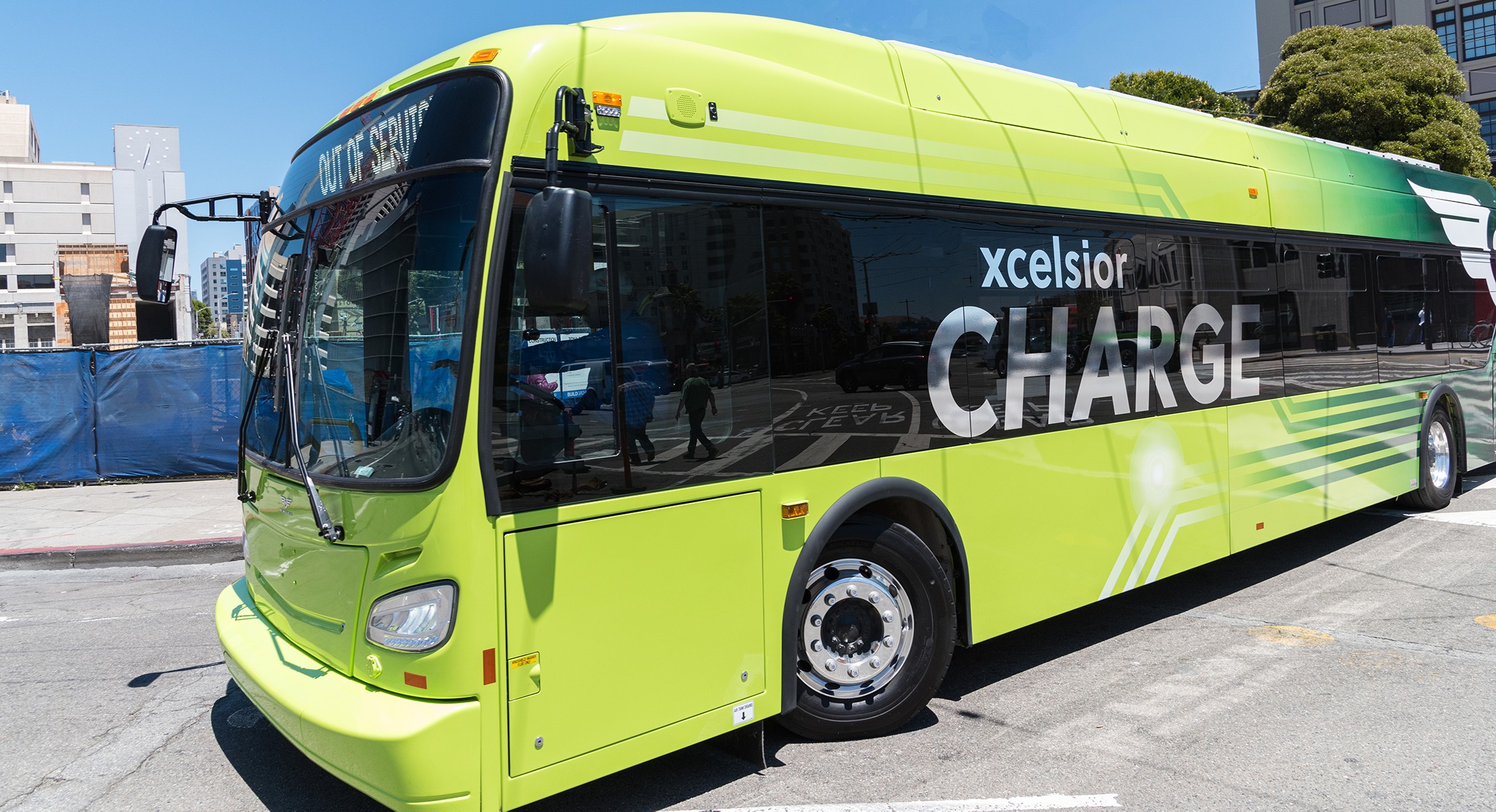 It’s a promising milestone for not only electric OEMs, but also the companies trying to make the case that there is viable and rich opportunity in the battery after-life. That the victory is covered in maple leaf fingerprints only makes the achievement sweeter for Canada’s clean tech industry.

“The demand for battery recycling is growing, so too is the desire to lessen environmental impact on our communities,” said Chris Stoddart, president of New Flyer and MCI in a company press release. “Working with Li-Cycle delivers a triple sustainability benefit: we recover critical resources and divert them from landfills, provide them for re-use in the battery supply chain, and do so through Li-Cycle’s proprietary clean recycling process that minimizes impact to surrounding environments.”

Both Li-Cycle and New Flyer are member organizations of CALSTART, the U.S. non-profit promoting the transition to clean transportation, and their operations straddle the border between Canada and the United States with significant footprints in each country. Li-Cycle operates a $175-million plant in Rochester, N.Y., which is the largest lithium-ion battery recycling facility in North America. New Flyer, under parent company NFI Group Inc., currently has 1,900 zero-emission buses in operation and a total of 8,600 buses with electric motors and battery propulsion.

Speaking today at NFI Group’s annual investor day presentation, Ian Smart, executive vice-president of business transformation for NFI Group — which is publicly listed on the Toronto Stock Exchange (TSX: NFI) — said that 9 per cent of the company’s total production in 2020 was zero-emission electric buses, projected to hit 20-to-25 per cent in 2023.

In Li-Cycle’s pilot with New Flyer, nearly 1,500 kilograms (3,200 pounds) of battery modules were processed. The batteries came from New Flyer buses used in the company’s testing and demonstration facilities.

Data from Li-Cycle indicates that by 2021 there will be over 460,000 tonnes of lithium-ion batteries reaching end-of-life stage. By 2030 that number balloons to 30 million tonnes. The need for an end-of-life strategy for spent batteries is paramount.

Li-Cycle’s reclamation process in broad strokes involves shredding the batteries into “black mass” and extracting lithium, cobalt, nickel and manganese from the black mass through a patented wet-chemistry process “with no solid or liquid waste and zero impact air emissions.” Li-Cycle also separates and collects aluminium and copper materials from the batteries for recycle.

The company boasts a high success rate in material recovery from end-of-life lithium-ion batteries at 95 per cent reclamation of chemicals and minerals that are then fed back into the supply chain and reused.

A catalyst for others

But now OEMs and battery manufacturers need to buy into the recycle-reuse-reduce philosophy for their own materials. New Flyer and Li-Cycle’s successful pilot could act as the catalyst to kick start other company’s cradle-to-grave initiatives.